We have good news; the sky is not falling. So far this month, we have sold 24 houses in Greenwich in a cold winter. Our 10-year average for January sales is 36 sales so we are two-thirds of the way there with a week to go. These 24 January sales are also spread around town with concentrations in Pemberwick, Riverside and Cos Cob. 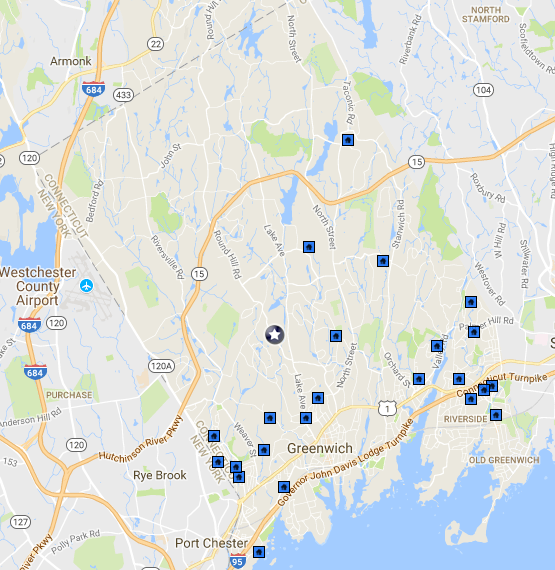 The prices are also spread out and the high-end continues to do well. We had two sales over $10 million dollars. On January 3rd, 11 French Road sold for $12,075,000 after being on the market for 406 days at a list price of $9,395,000 or nearly $2.7 million over list price. While our ultra-high end market has heated up, it’s not quite that hot. The sales price includes additional land also. The other sale over $10 million dollars was 11 Skyridge Road which sold for $11.1 million dollars after 130 days on the market. Eleven certainly seems like a lucky number.

Now both of these contracts were signed last year, so you might argue that the new tax law that came in to effect on January 1st, was not a consideration, but 11 Skyridge Road went to “pending” i.e. non-contingent contract status on 12/19/17 just before President Trump signed the new tax bill into law. 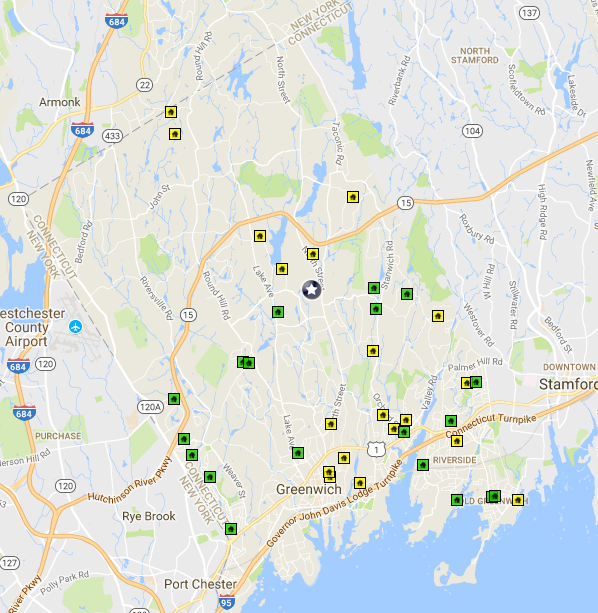 Now a few weeks of sales and contracts do not make a clear trend, but our market is humming along. You can also look at the other end of the pipeline and see what is coming on the market. There we also don’t see panic listing. We have 443 single family homes on the GMLS right now, which ain’t a lot of listings. This time of year is always the low point in the inventory as people are just beginning to add new listings in anticipation of what to my mind is really the late winter market as February doesn’t feel like spring, but being marketers, the spring market just sounds better.

So at the moment it looks like business as usual with continuing strengthening in the high end.